Be responsible. Drink with moderation

Do you have the legal drinking age in your country?

The wine Convento da Vila emerged as a tribute to Servas Convent, located in Borba, one of the most admirable monuments of the town’s historic zone. Friar Agostinho de Santa Maria tells us that according to a very ancient legend, the Virgin Mary appeared before a potter’s daughter and revealed that a treasure was to be found on the current site of the Convento da Vila. This fourteenth century church was under the care of a sisterhood of women called the Servas de Nossa Senhora, the same sisterhood that set up a convent in 1598, whose first stone was laid in 1604, under the patronage of the Duke of Bragança, D. Teodósio II. The first nuns took their vows in 1645, having come from Convento das Chagas de Vila Viçosa. Apparently, the architect responsible for the construction of this monument was paid for his work in wine. 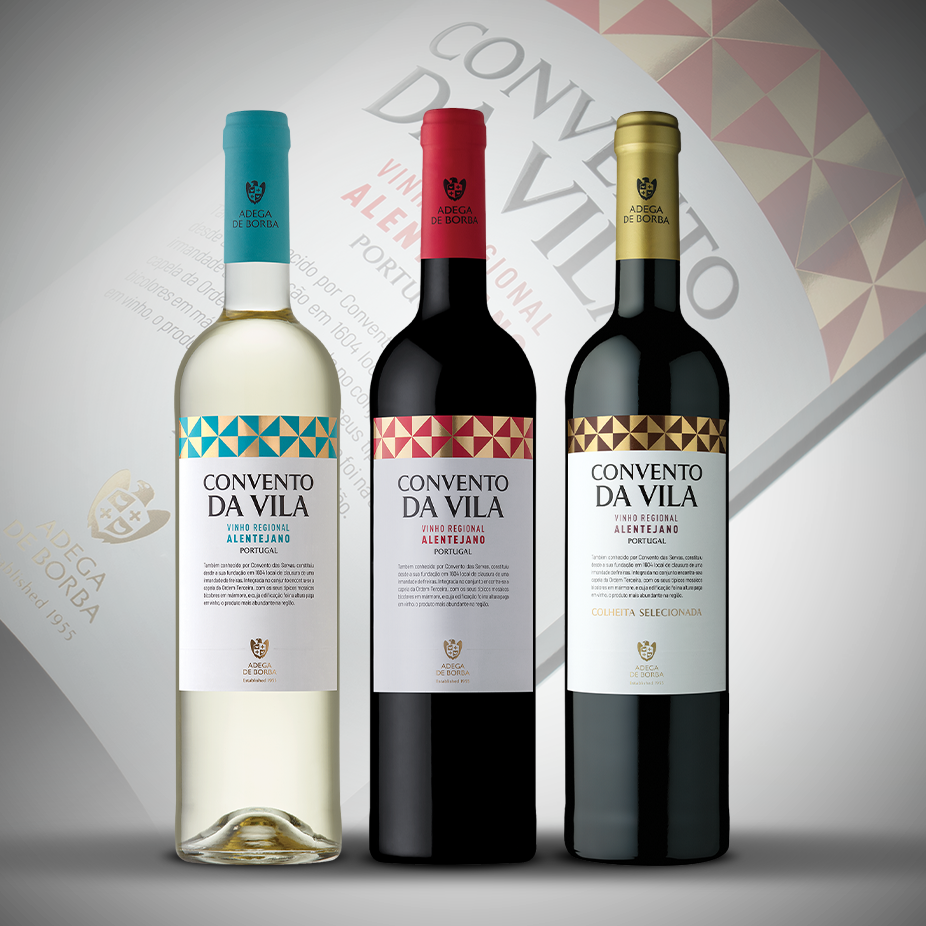 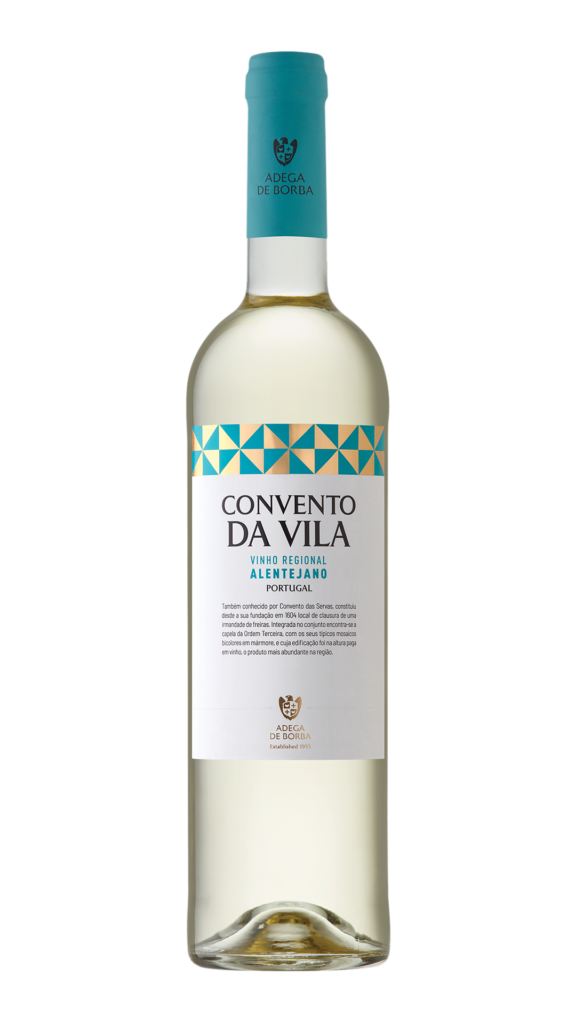 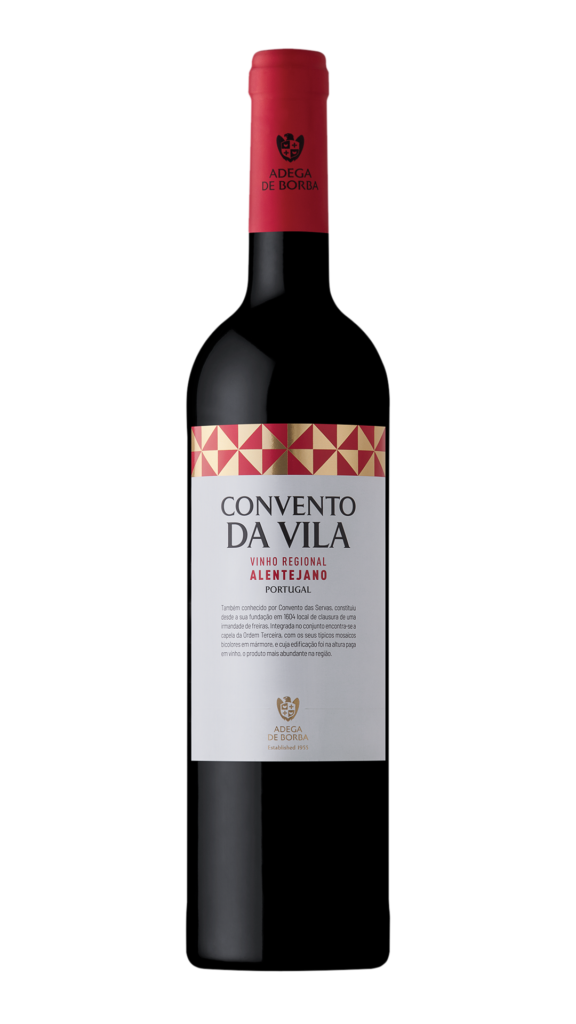 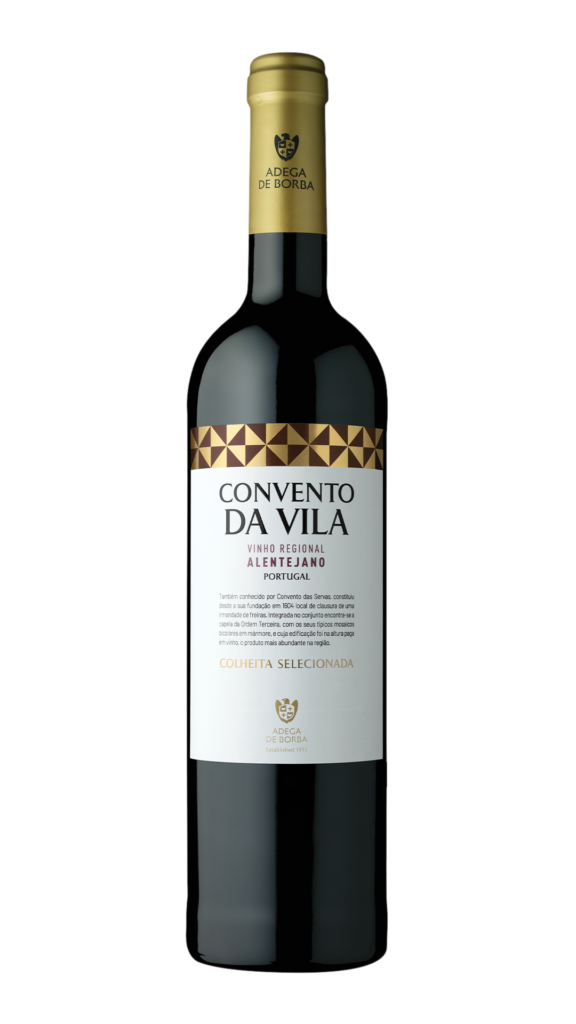